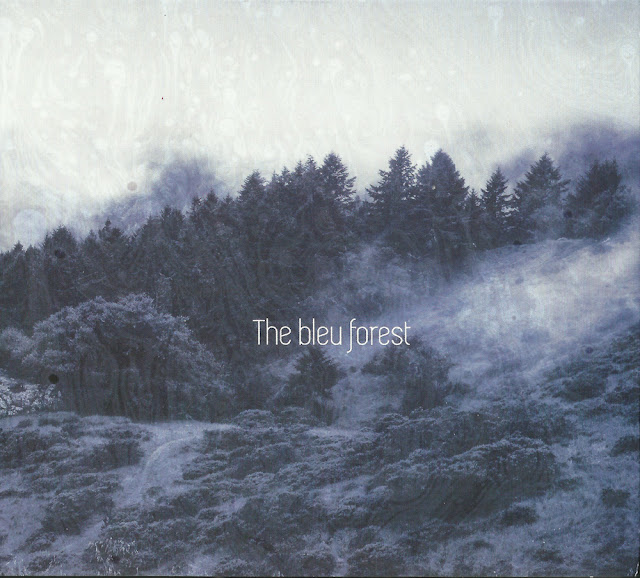 In late 1965, drummer Jack Caviness was recruited by guitarists and vocalists Michael Cullen and Gary Heuer. All were from the same small town, Moorpark, CA. The three musicians worked on original songs written by Michael for 6 months. At that point they added Ed Steele on bass guitar and spent time bringing him into the fold. When ready the band began playing small gigs around Moor parkand surrounding areas and received a good reception on the original music. Then they were booked into an open mic night at the Troubadour in Hollywood. That is where they were discovered by future music icon Jimmy Haskell. Mr. Haskell immediately scheduled the group to record a demo at his home studio which they did. They could never have believed what happened next.

Both Gary and Michael were drafted into the armed service as Vietnam war was going strong. Both evacuated themselves to Canada, they were there several months prior to Gary's return. The band then reformed with the original members less Michael, added Larry Wiseman on keyboards and Rohn Barkley on lead guitar and vocals. With Michael's blessing they used the original music written by him and added more original songs to their live set. They were now off and running as the Bleu Forest heard on this album. That's when Jimmy Haskell called. He had scheduled the band to go into Valley Recording Studios in North Hollywood, CA. to record what can be heard on this album, "A Thousand Trees Deep". Upon arriving there the band met their engineer, Freddie Piro, another future icon of the LA recording industry. Freddie had produced The Grassroots previously and would go on to work with Ambrosia and many others. The band spent over six months recording the album and another month was spent mastering.

This album was recorded on a very, but new for the time period, Ampex 8 track 2" recorder. At that time, it was state of the art. They don't recall the brand of mixer used, but it did take up quite a great deal of space at the engineer’s console.  When the musicians first came in to begin recording, they attempted to play at the volume they used live and the engineer freaked out and demanded to lower the volume. This was very confusing to the band members, because it altered their sound dramatically. That is where the fuzz tone came into play. The live sound was based more on very loud overloaded amplifiers for distortion rather than on devices. In a live environment, the fuzz was only used as an overdrive, not as a fuzz tone. The actual studio was only one room, 20' x 30', with one isolation booth at the rear. The booth was only used for overdubs. They wanted to isolate the drums but to no avail.

They used one microphone per amplifier with no baffles between and three microphones on the drums. The drummer played a state of the art set of Ludwig 'Super Hollywood' drums with a Rogers dyna-sound snare and all Zildgen cymbals. They were awesome sounding live but are not as pronounced on the recordings insofar none of the cymbals were individually miked. To expand a bit on the abrupt beginning on the opening track: During the time period in which this was done, engineers and producers were trying many things that make no sense today. For instance, tracks played in reverse and recorded were very popular such as the one heard on the track "Bitter Sweet", which, by the way, was entirely rearranged from the live version. They did not like all of the stops and starts from the live version which added greatly to the dynamics of the song.

The entire six month process was completely paid for by both Freddie Piro and Jimmy Haskell because of their belief that the band could become something far more than a simple garage band. They believed enough in the group to really go on and hit the big time. They personal accepted all of the costs themselves. This is why the musicians simply went along with what they were told would work or not work in the studio. The abrupt beginning to track one was simply something that had not been done before and they believed it would be accepted as different and unique. There was much interest from various major companies in Hollywood. The band had a tentative deal with Tower Records pending some remastering. Several months passed during this period and Rohn left the group for personal reasons. Without the lead vocalist, they had no record deal. Although there were some creative ideas brought forth to a few of the songs during mastering, and the band believed that these tracks gave a general idea of the band's sound, although their live sound was much heavier as it was performed much louder.