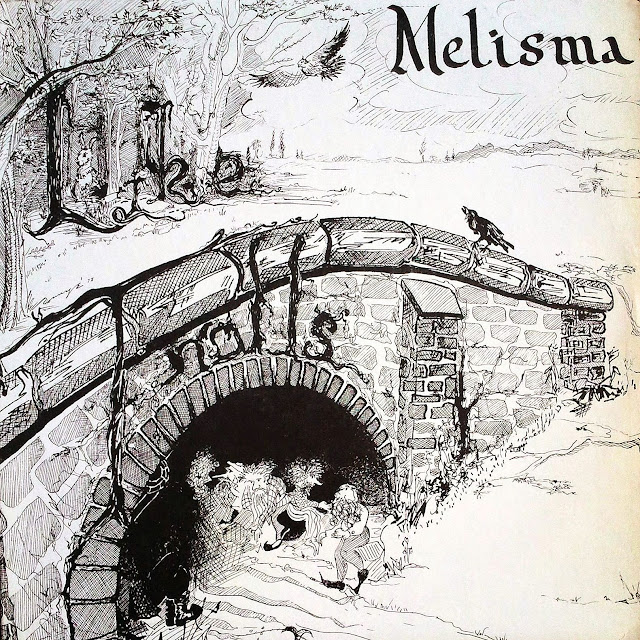 John Simon was born in Philadelphia, PA, where he has studied piano since the age of 8. He received both a Bachelors (1976) and Masters Degree (1978) in Music Composition at the Ester Boyer College of Music at Temple University in Philadelphia. John studied classical piano performance with Sophia Melvin and composition with Clifford Taylor, Robert Morgan and Paul Epstein. He founded the Temple University Electronic Music Studio, where he taught graduate and undergraduate classes in Electronic Music. Using a large C-Series Moog Modular Synthesizer, John’s many compositions explored the avant-garde of the electronic genre. John wrote the score for the film Forever Furness, produced by Robert Steele, which won first prize for music in the film competition sponsored by the National Trust for Historic Preservation.  In the 1970's, John played swing and bluegrass upright bass for seven years with The Skookil Express. The Skookil Express played throughout the Philadelphia area, and were featured at the Philadelphia Folk Festival.

With fellow musicians drawn from the halls of the Ester Boyer College of Music John formed the group Melisma, which performed extensively throughout the Philadelphia area in the 70's, and cut an album, the now a collector's item "Like Trolls". The group performed original songs, with a strong emphasis on vocal harmonies. Melisma was very eclectic, performing material ranging from Renaissance madrigals to Be-Bop, from Leonard Bernstein to Joni Mitchell. In 1979, John moved to Mendocino County, Northern California, where he formed the jazz fusion group Synaps from 1982 through 1987. Synaps featured jazz vocalist Paula Samonte and performed original music composed by John. His passion for creativity has driven him to form and join many groups exploring original and experimental music. He produced several CDs and was a founding member of the group The Fourth Stream, a modern jazz ensemble featuring many of his compositions.

John was a member of the faculty at Sonoma State University for seven years, and continues to teach at the Santa Rosa Junior College for his fifth year, teaching jazz piano as well as jazz vocal repertoire and accompaniment techniques. He is in his eighth year as music director for Saint Francis Solano Catholic Church in Sonoma. Those other groups sound very interesting: Synaps, and Fourth Stream. Now let's move on to the gentleman who wrote the majority of the music here. His name was Robert Marcelonis. Robert "Bob" Marcelonis (2 June 1953 - 30 March 1995) was an American musician and artist, based in Philadelphia. Marcelonis was known in the Philadelphia arts community as a songwriter, playwright and founder of several improvisational comedy groups. Naturally gifted and raised in a religious family, Bob had composed Masses, Ave Maria's and commemorative pieces for the canonization of Saint John Neumann. He sang in the choir of the Basilica of Saints Peter and Paul. As well as playing various instruments, composing and orchestrating, Bob had an incredible voice and a natural singing ability. He graduated from Temple University's School of Music in May 1975, as a music composition major. He was interested in of all types of music and cultures, which would often influence his musical compositions. Though classically trained, he participated in the folk festival every year. And as well as masses, wrote inane lyrics and silly songs, always happy to make people laugh or to laugh himself.  As is often the case with artists, Marcelonis had to find work outside of the arts in order to make ends meet. He became an accomplished computer systems analyst in a matter of months through self-study and was able to maintain a comfortable lifestyle through this work.

During the late-1970s and early-1980s Marcelonis wrote scores of songs and played the local coffeehouse circuit both as a solo act and with his band, Melisma. He lived for several years during the late 1970s and early 1980s in Los Angeles where he worked with The Groundlings learning the craft of improvisational comedy.  His mother was diagnosed with cancer just as Bob was starting to break through in both his musical and comedic talents. He returned home to Germantown, in Philadelphia, to care for his mother until she died. He remained in the home where he grew up never returning to California. Upon returning home to Philadelphia he soon started his own series of improv groups. Some of the descendants of these groups are still performing in Philadelphia and other areas, to this day.

In the early-1990s, Bob's life would change drastically when he learned he was HIV positive. Bob fought hard for his life but came to accept his pending death as certain, as his illness would infiltrate his body and he would get AIDS, suffering greatly. At first he feared admitting his illness and losing his family and friends. But in the end, pure love overcame fear and as he told each of his family and friends, all embraced him and all were with him to the very end. When a great artist like Marcelonis is able to create such gorgeous work that gives us so much happiness and pleasure, so many years after he has passed, who is to say there is no such thing as an eternal soul ?